Mr. Robert (Bob) McKibben is the Chief Executive Officer for Emergency Planning Solutions, LLC (EPS). EPS is an emergency management consulting firm specializing in institutes of higher education. In business since 2008, EPS has provided service to hundreds of colleges and universities, local municipalities, national professional organizations, and FEMA. EPS was hired in 2009 to serve as the content matter expert for the development of the FEMA L363 Multi-Hazard Planning for Higher Education course. Mr. McKibben taught both L363 pilot courses, has participated in each annual review of the program, and has taught several courses thereafter.

Previously, Mr. McKibben served in the Fire and Emergency Management Services for over 28 years, the last 7 as Fire Chief and Emergency Manager for the City of Peoria, Arizona. Peoria was among the top ten fastest growing large cities in the United States for nearly a decade. He is also a former member of the Wisconsin Department of Emergency Management Exercise Design Team and has developed and conducted countless emergency management exercises and disaster drills over the years. Mr. McKibben has served as Incident Commander and EOC Manager for numerous emergencies and planned events including Y2K readiness, municipal water system contamination response and power outage/heat related crises in Arizona. He was also on the ground in southern Mississippi following Hurricane Katrina and participated in the emergency management of Super Bowl XLII in Glendale, Arizona.

Mr. McKibben’s professional distinctions include being a graduate of the Executive Fire Officer Program at the National Fire Academy, and a two-time participant in the Integrated Emergency Management Course at the Emergency Management Institute, both located at the National Emergency Training Center in Emmitsburg, Maryland. He is the Past President of both the National Association of Executive Fire Officers and Valley (Phoenix) Fire Chiefs Association. Mr. McKibben was also awarded the Chief Fire Officer Designation by the Commission on Fire Accreditation International in 2005. He has taught many classes on fire administration, leadership and emergency management over the years and has been a federal contract instructor for the Department of Homeland Security since 2008.

Mr. McKibben holds a Bachelor of Science Degree in Fire Science Management from Southern Illinois University and a Master’s Degree in Business Administration from Cardinal Stritch University in Milwaukee, Wisconsin. 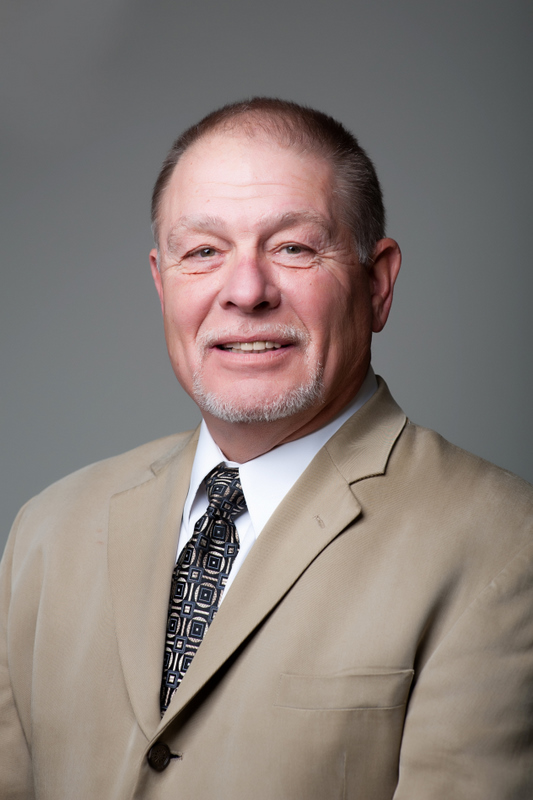 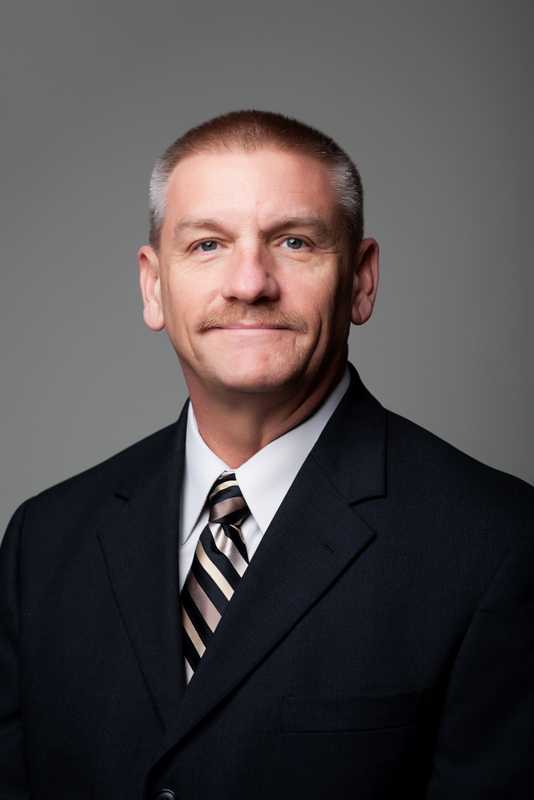